Eighty-nine pounds of wool and thirty sweaters later, an Australian sheep was found with almost its full bodyweight of overgrown wool. It was clearly a lost sheep since it’s customary in Australia to shear sheep every year for an average amount of 11 pounds of wool. Now do the math...okay, I’ll do the math. Eleven pounds a year means that this sheep probably wandered for about eight years with no shepherd. According to the rescue crew that found him, later named Chris, he was barely able to get up and walk. If you don’t believe this story just visit the link below so you can read the full story! Isn’t it wild how much weight sheep can carry when they aren’t groomed? When they stop visiting with their caretaker the weight of what usually is their purpose for existing can make life, and its journey, feel heavy. Merinos, the specific breed of sheep in Australia are bred purposefully for their wool, yet when their value isn’t nurtured, pruned, and sheared it makes it difficult to develop s
Post a Comment
Read more 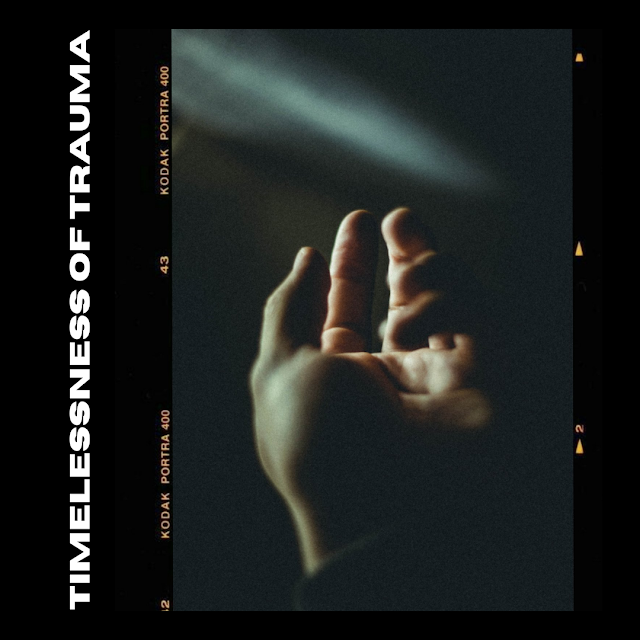 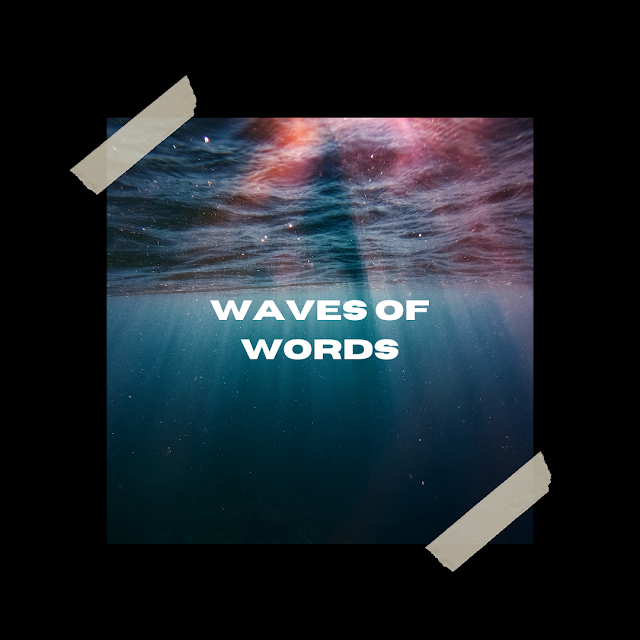 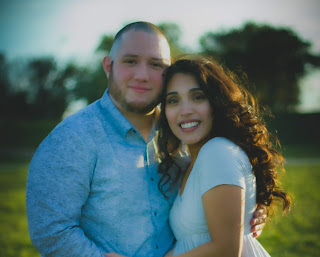